6 trends that define the future of mobile app development

With over 1 billion smartphones and 179 billion mobile application downloads every year, there will only be an increase in the development of mobile apps in the future.

If you have noticed, Google Play and AppStore already witnessed a supersonic growth in the number of apps available for download in the recent years. The App store hosts close to 2 million apps while Google play has over 2.2 million Apps. 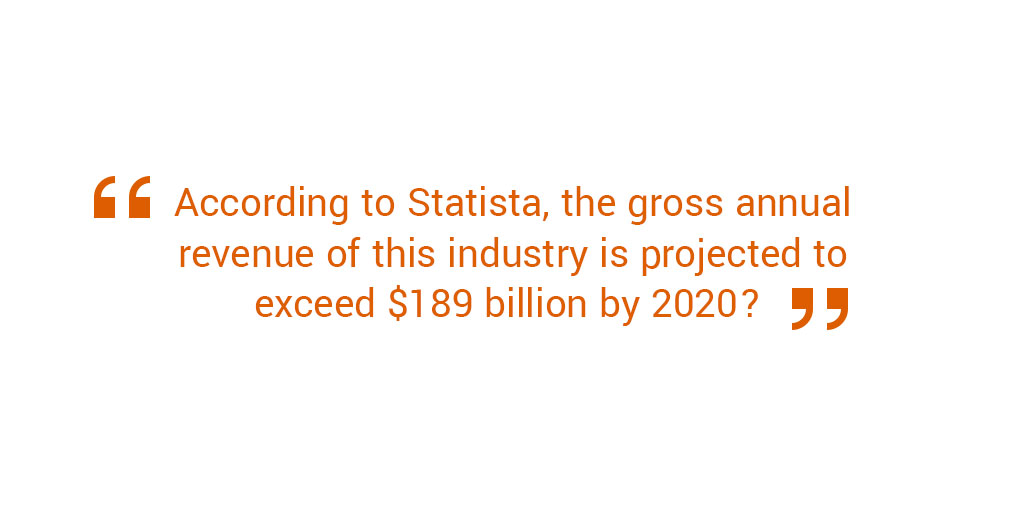 After all, there is no surprise that apps are becoming an integral part of our day to day activities. It helps us shop, connect with people, organize tasks, manage finances, figure out directions and much more.

With a constant increase in number of people being dependent on apps, the industry players are concentrating on developing more personalized and advanced apps.

So, let's discuss the 6 trends that will drive the future of mobile application development. 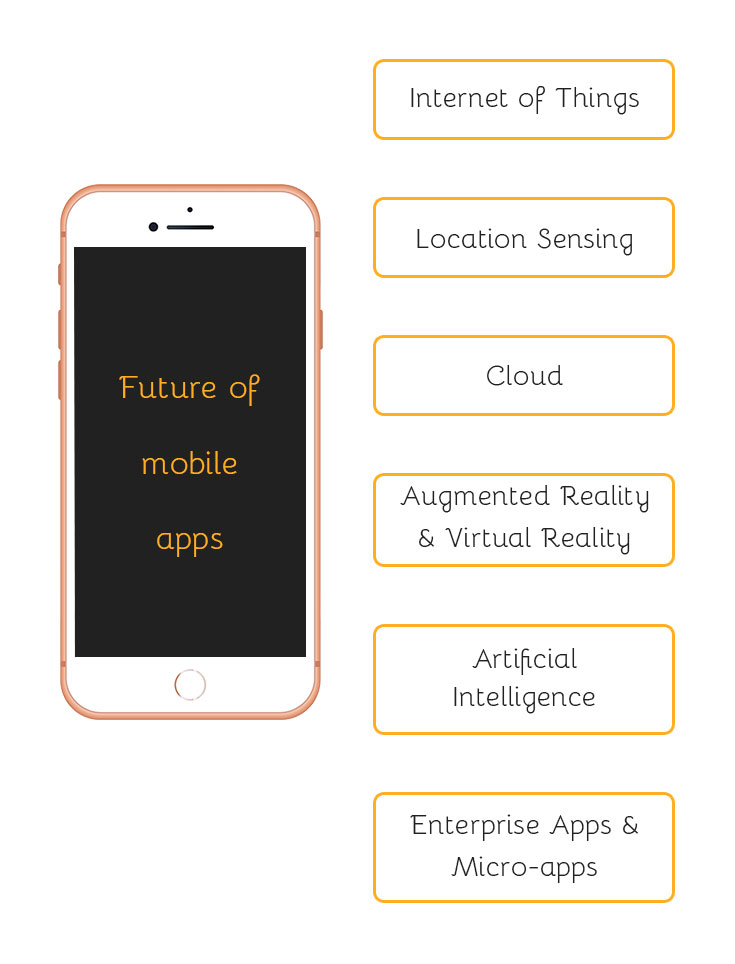 The IoT allows us to control things around us using applications. 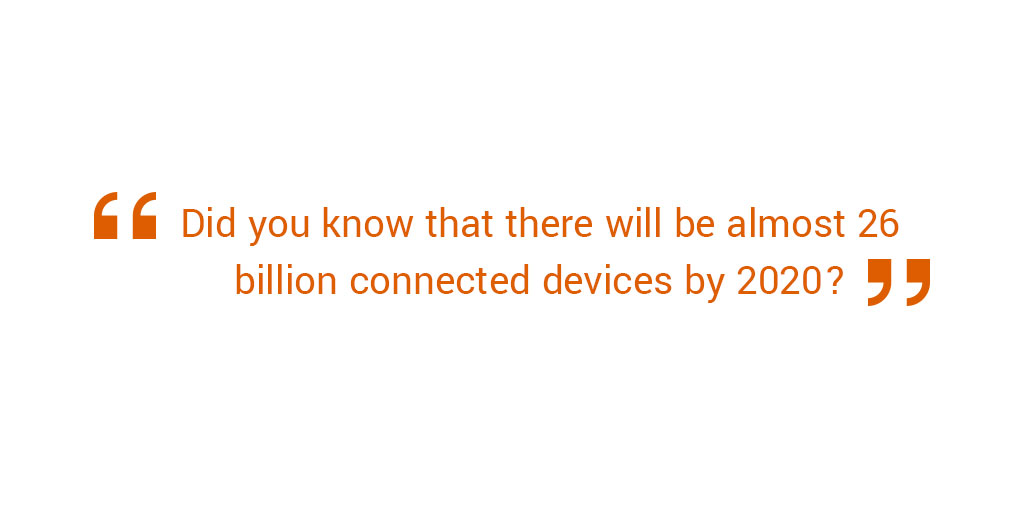 These applications run on smartphones or tablets and interact with other smart devices (like, door or light) to make our lives easier. Google glass, Apple watches and Amazon Echo are just a few popular examples of IoT apps.

In 2015, Google announced Nest and Brillo which are excellent examples of advanced IoT applications.

While Google Nest team has already developed home automation products like smoke alarm, cameras and thermostats; Brillo will develop an underlying operating system for IoT which will allow developers to make compatible prototypes quickly. Additionally, there is Weave that will allow seamless interaction between Brillo devices, phones and the internet.

One of the prominent IoT based home automation product is the Nest learning thermostat. It has the ability to learn your preferences over time and automate your home temperature accordingly (without you having to set it each time!).

Watch this and you will know why Nest learning thermostat will be your most-wanted device:

Apple’s iBeacon and Google’s Beacon are popular examples of location based apps.

Here is how the Beacon works: 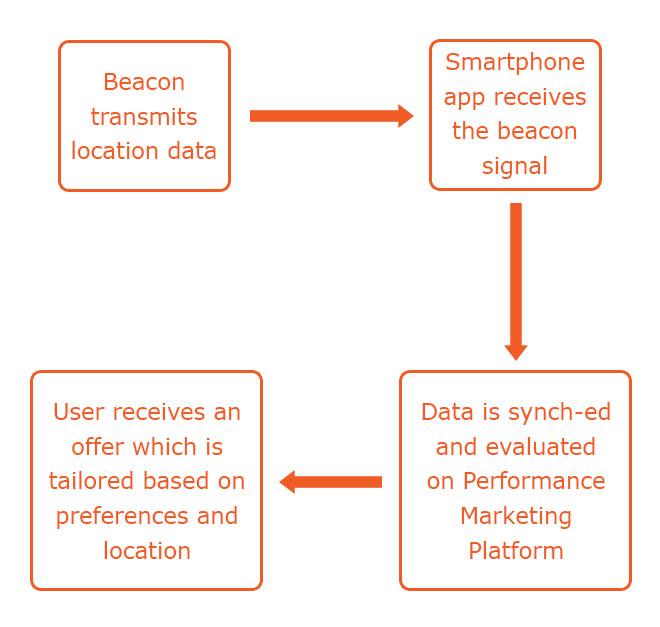 Depict to show how the Beacon works

Applications like Beacon makes use of an individual’s location to provide contextual offers or relevant information and services. Imagine walking on the streets of New York and receiving offers and coupons applicable at the nearest Apple store.

This technology will provide major scope to personalize app marketing and location based advertising. It is expected to rise in 2018 and considered one of the major mobile app trends.

From day to day users to professionals and business owners, everyone is shifting to the cloud. The benefits of using the cloud cannot be overlooked easily, after all.

We have seen an increase in the apps which can directly fetch data from the cloud, utilize minimal space and optimize battery life of your device.

Augmented Reality and Virtual Reality is certainly not a new trend, especially in the gaming and entertainment industry.

At this point, we cannot miss discussing the Microsoft’s HoloLens tech which allows us to manipulate real time objects with holograms.

How could AI be out of the list? It is ruling the tech world right now!

Artificial intelligence has the capability to provide useful insights to the user through machine learning, cognitive interface and advanced analytics.

From Google translate to Prisma (which converts a boring photo into a work of art), AI makes an app smarter. They not only tell you which movie to watch or what diet to take but also streamlines your workday and incorporates features like face detection and voice recognition in your devices.

AI will be undoubtedly at forefront in the future of mobile app development.

Did you know that Google acquired DeepMind (an AI company) for $400 mn? 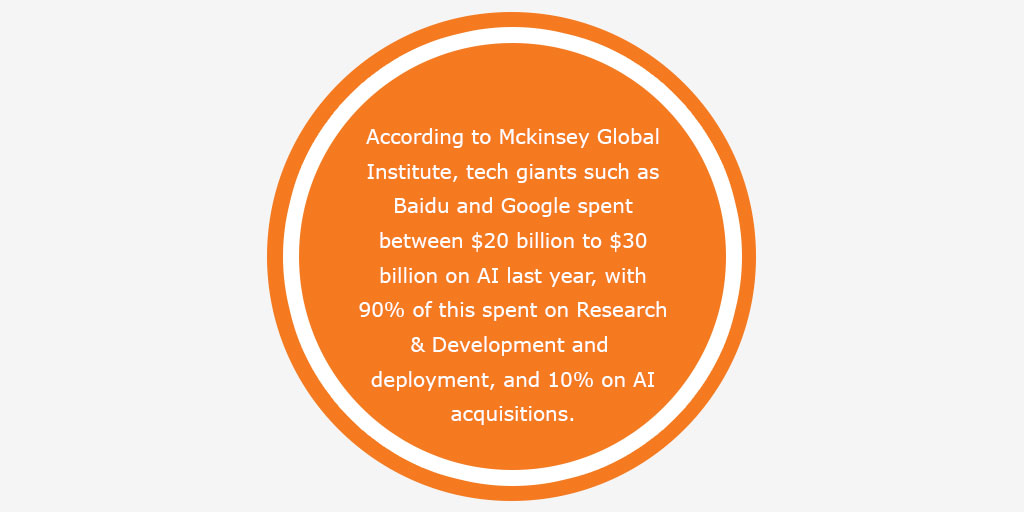 The final goal of an enterprise app or a micro-app is to manage business processes without too much hassle. The only differentiator between them is the fact that micro-app is aimed at a more targeted operation.

A popular example of enterprise app would be Evernote or Trello which allows a team to collaborate on the go. On the other hand, Facebook messenger or specific to do lists app are micro-app examples. Features including lightweight, HTML, ad hoc basis etc. are in demand for micro-apps.

According to Adobe, 77% business owners find enterprise apps advantageous and 66% are willing to increase their investment in such apps.

There is no doubt that more and more businesses and entrepreneurs will adopt enterprise apps and micro-apps to manage teams, work, finances and much more.

Is there something we are missing out on? Comment below and let us know what you think defines the future of mobile app development.