The Difference Between Deep Learning, Machine Learning and AI

If you are new to Data Science, it is possible that you have seen the three buzzwords being used time and again (often, interchangeably but mistakenly).

So, what is the difference? In short, each of them is a subset of the earlier. We will let the diagram do the explaining

Let's begin by understanding each of them separately.

AI refers to the intelligence exhibited by machines (like, problem solving and learning) using techniques or algorithms like search, logic, if-then rules, decision trees and machine learning (including deep learning).

AI can be categorized into Applied AI and Generalized AI. While the former is defined as an application to enable a system that replicates human intelligence for a dedicated purpose; general AI is aiming to build ‘thinking machines’; that is, general-purpose systems with human intelligence.

Which gets us to the three levels of AI

Understanding of human brain and advancements in technology (like, GPUs and Big Data movement) has evolved AI overtime. The focus has shifted to emulating human brain so the machines are able to make decisions and carry out tasks in more human ways.

Clearly, artificial intelligence and machine learning are not entirely separate. Artificial Intelligence is the umbrella term which encompasses Machine Learning and Deep learning.

Machine learning uses algorithms to parse data, learn from the results and make decisions/predictions. Instead of coding or providing instruction to the machine in any form, it is trained using data and advanced algorithms that enables it to learn how to perform a task themselves. The techniques include linear and logistic regression, k-means clustering, decision trees, random forests, and more.

Supervised learning, as the name suggests, requires that the output is known and data which is used to train the machine is labeled with correct answers. According to Jason, it is called supervised learning because the process of an algorithm learning from the training dataset can be thought of as a teacher supervising the learning process.

The data used in unsupervised machine learning is not completely labeled. It depends on recognizing patterns within the data or comparing it with other data. As the data set grows, the accuracy of algorithms increases as more patterns emerge. Clustering, concept search, and near-dedupe (compares similar data and excludes data based on degree of similarity) are a few models which are used.

This image from Datconomy sums it up 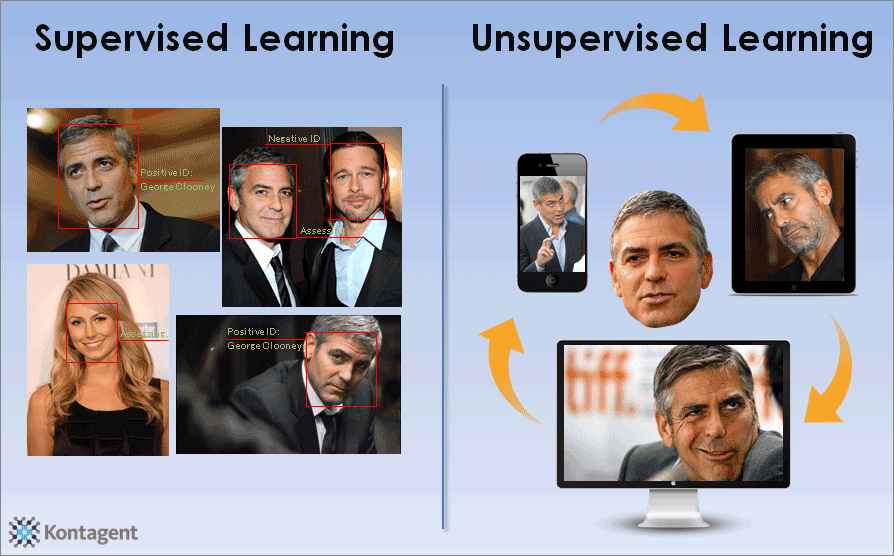 While spam detection and voice recognition (based on training the device with your voice, especially on your phone) are a few examples of supervised learning, this video shows unsupervised learning model created by Facebook AI Research (FAIR) team. According to the team, it has developed a system that can “watch” a series of visual tests — in this case, sets of precariously stacked blocks that may or may not fall — and predict the outcome.

Similarly, we can take an example of Deep blue and DeepMind. While Deep Blue and DeepMind are both types of AI, Deep Blue was rule-based and dependent on programming and hence not ML. DeepMind, on the other hand, beat the world champion in Go by training itself on a large data set of expert moves.

With improved processing capabilities being available now, a key ML approach that remained dormant for a few decades has now gained attention. So, let’s see what artificial neural networks are.

Artificial Neural Network is an attempt to replicate the human brain. It is a technique which teaches a machine to do what is natural to a human mind - learn by example. It does not need to use any task-specific algorithms like data classification.

While this technique requires large amounts of labeled data, it requires minimal feature engineering (as compared to a linear regression model). The machine will learn classification based on the images, text or sound you have put in.

"If you’re looking at classifying images for a cat, you’ll have to feed your data set with a bunch of images of a cat. But you don’t necessarily have to say that a cat is something with cute ears or whiskers,” explained Verizon Wireless Data Scientist Aurora LePort during the opening panel of DataScience: Elevate.

One of the most popular types of deep neural networks is known as convolutional neural networks (CNN or ConvNet). According to Mathworks, A CNN convolves learned features with input data, and uses 2D convolutional layers, making this architecture well suited to processing 2D data, such as images.

You don’t have to manually identify features with CNN. It does it automatically by extracting features from the images. This is what makes deep learning models highly accurate. As mentioned earlier, CNNs have hundreds of hidden layers which help recognizing any shape or object.

what is the difference between Deep learning and machine learning? 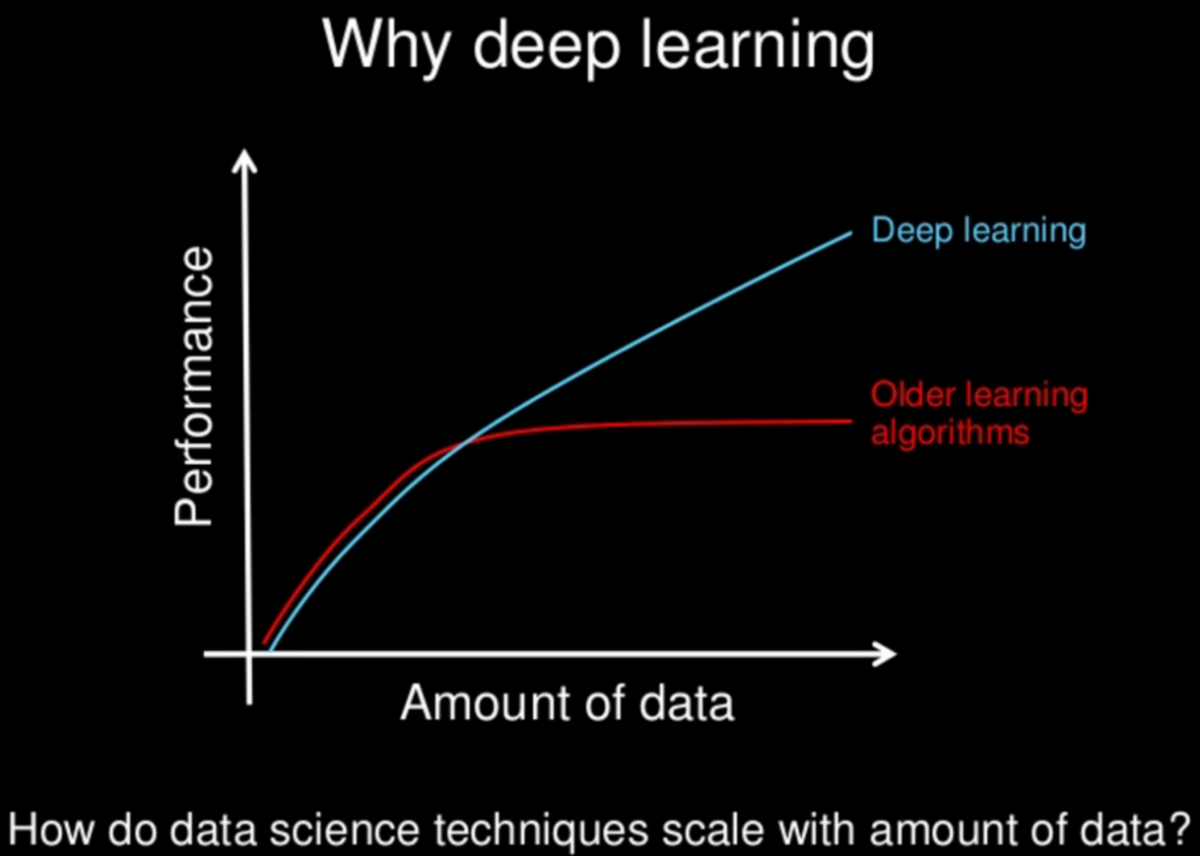 Akshay Badkar, on iamwire.com, has tabled the differences between deep learning and machine learning for ease of understanding.

By now, it is clear that deep learning is a subset of machine learning and both of them are subsets of artificial intelligence.